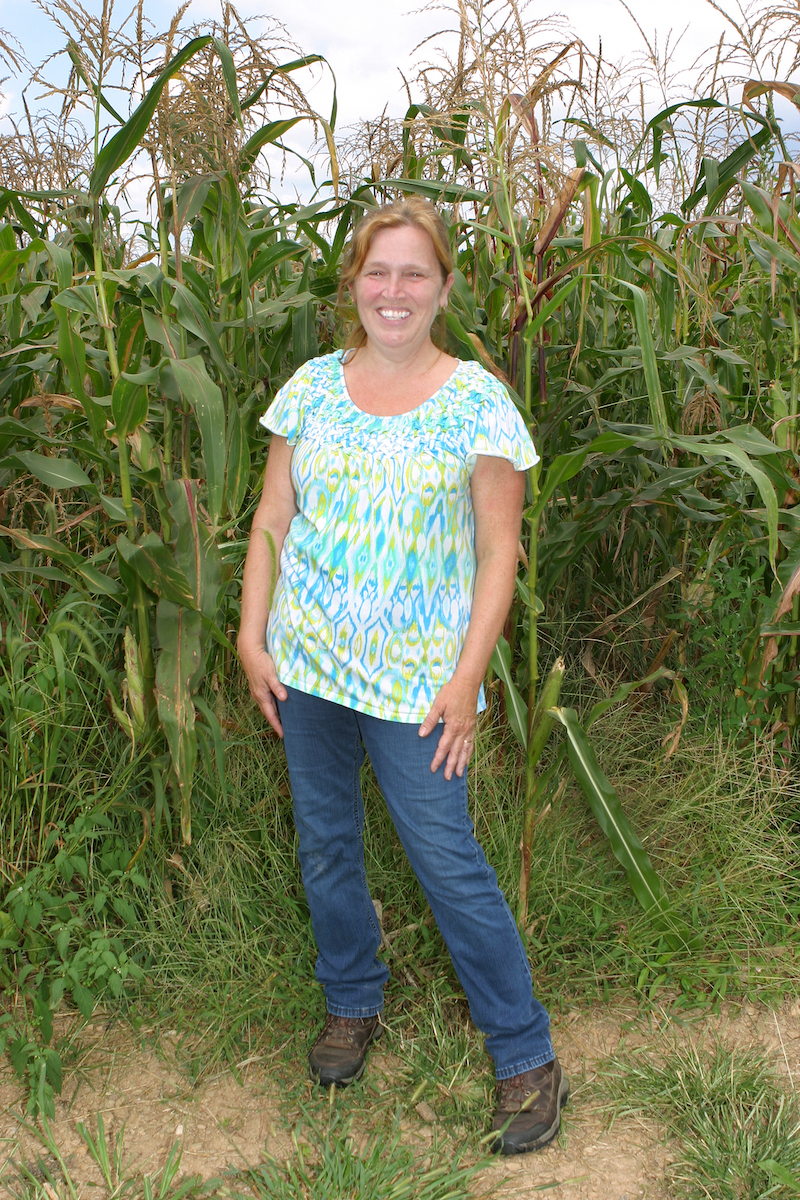 Farmland has been in the Radanovich family for almost 70 years, but they didn’t think about using it to grow food for a local audience — and a business that could replace their day jobs — until a couple of years ago.

But when the lines for their roadside sweet corn stand started blocking traffic on the country roads, they decided it was time to expand the family garden into something more official.

“That’s how we got the ‘twins’ in Twin Hills,” says Rebecca Radonovich, Russell’s 10-year-old daughter, following closely on her Aunt Tammy’s heels during a tour of what is truly a family farm. 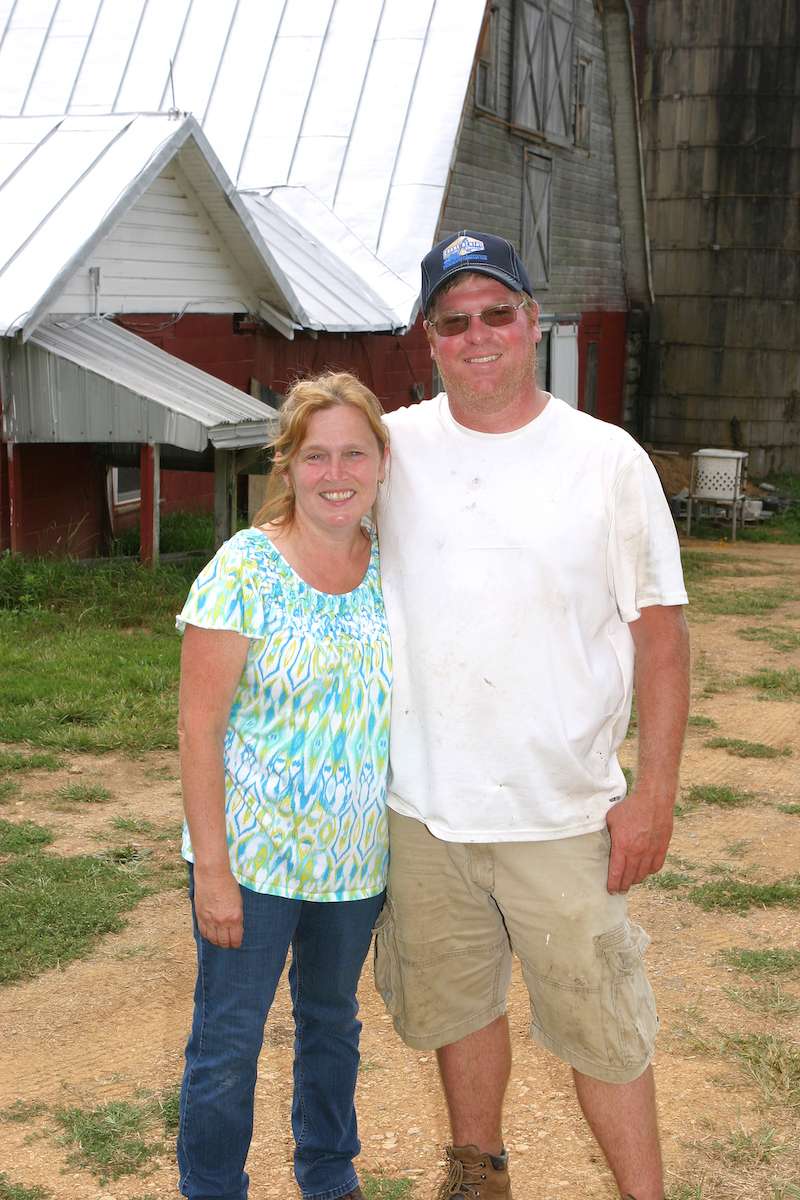 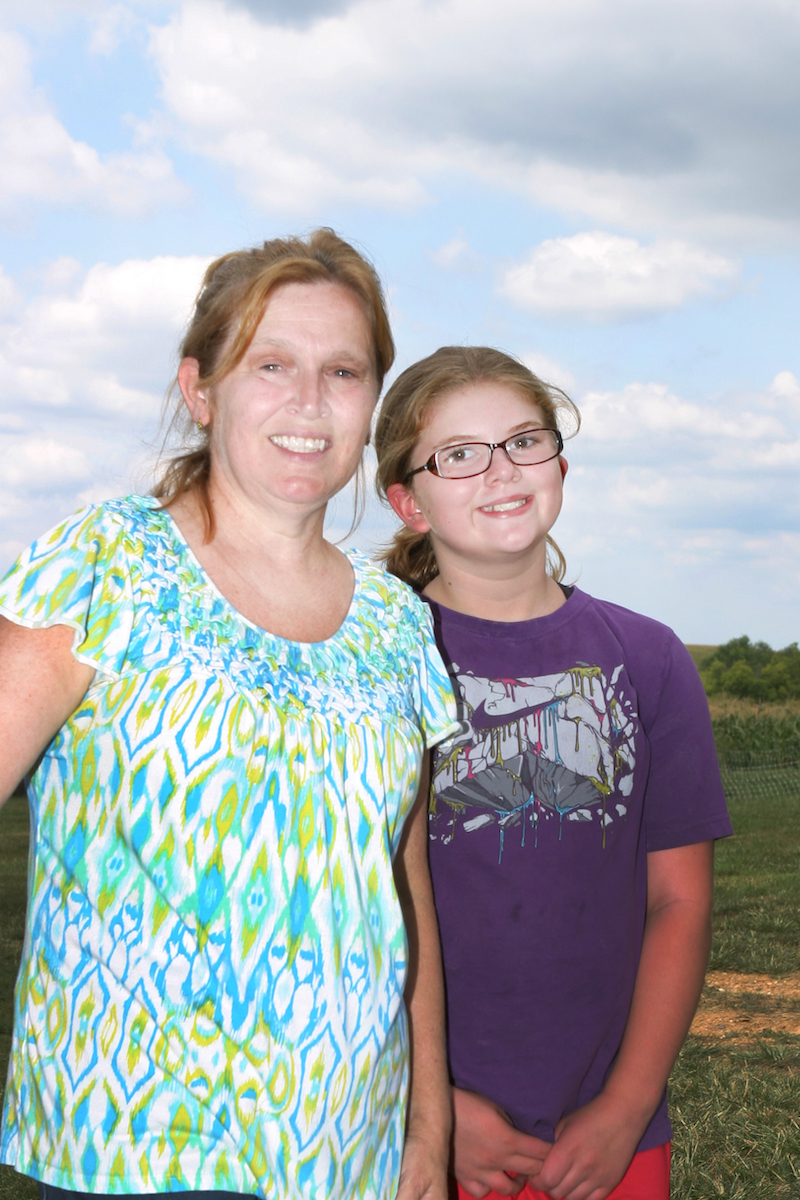 Though they still call it “the garden,” the family is now growing 18 acres of vegetables — 15 of it still that signature sweet corn — on one of two farm locations in Frederick, Md.

They’ve added chickens for eggs and meat, ducks, turkeys, pigs and cows for both meat and milk, selling them as extras to their 50 CSA subscribers or to customers who stop by the farm stand.

“All those entities, hopefully, will make us able to make this a full-time career,” Kevin says, clearly exhausted from working 8- to 10-hour days as a crane operator in Washington, D.C. — and then running a farm tractor here until sunset.

Not to mention, the farm has room to grow.

Between a property that Russell’s in-laws have owned for almost 70 years and the farm the brothers started leasing here two years ago for their new venture, the Radonoviches are cultivating more than 500 acres in Frederick County.

“If you have tens of thousands of acres, sure, commodities are your way to go. But, to do farming on a smaller scale, adding more aspects to the farm is crucial.”

That’s why the Radonoviches hope to add a dairy to produce milk, butter, cheese and ice cream in the future. And that’s why they sought out help from a different breed of farmer.

Through the Maryland FarmLINK Mentor Match Program, Tammy was able to turn to her mentor, Mary Kathryn Barnet of Open Book Farm, for advice on growing and selling for local markets.

“A farm business is a lot of work,” Tammy says. “If you don’t get it right the first time, you want to at least have somebody else saying, ‘Well, go this way.’”

Tammy said she picked her mentor’s brain about the transition from conventional to organic growing, one her farm would like to make in the future. Some of its soils are growing food for people, rather than livestock, for the first time in decades, so it will take some time.

But the most encouraging part of her mentorship was knowing there was someone nearby doing this kind of farming full-time.

“We’re hoping for all of us to be able to quit our jobs in five years, if not sooner,” says Tammy, who works 9-hour days at a developers office before getting back to tend the farm. “If not, we’re going to be so sore and so tired that we’ll just quit everything.”

The brothers and their wives, all in their 40s, have two kids apiece and day jobs off the farm.

“If nothing else, we have a fantastic hobby,” says Kevin, who adds that the biggest reason to keep their jobs, for now, is health insurance.

He and his brother have good insurance through their work, which is not only necessary but comforting when operating farm equipment on their off days.

“Without it, I can’t even imagine farming,” Kevin says.

The Radonoviches also like that their children have milked cows, learned that pigs and chickens are grown for more than petting and picked beans by the bushel (with the help of Ranch dressing for dipping). 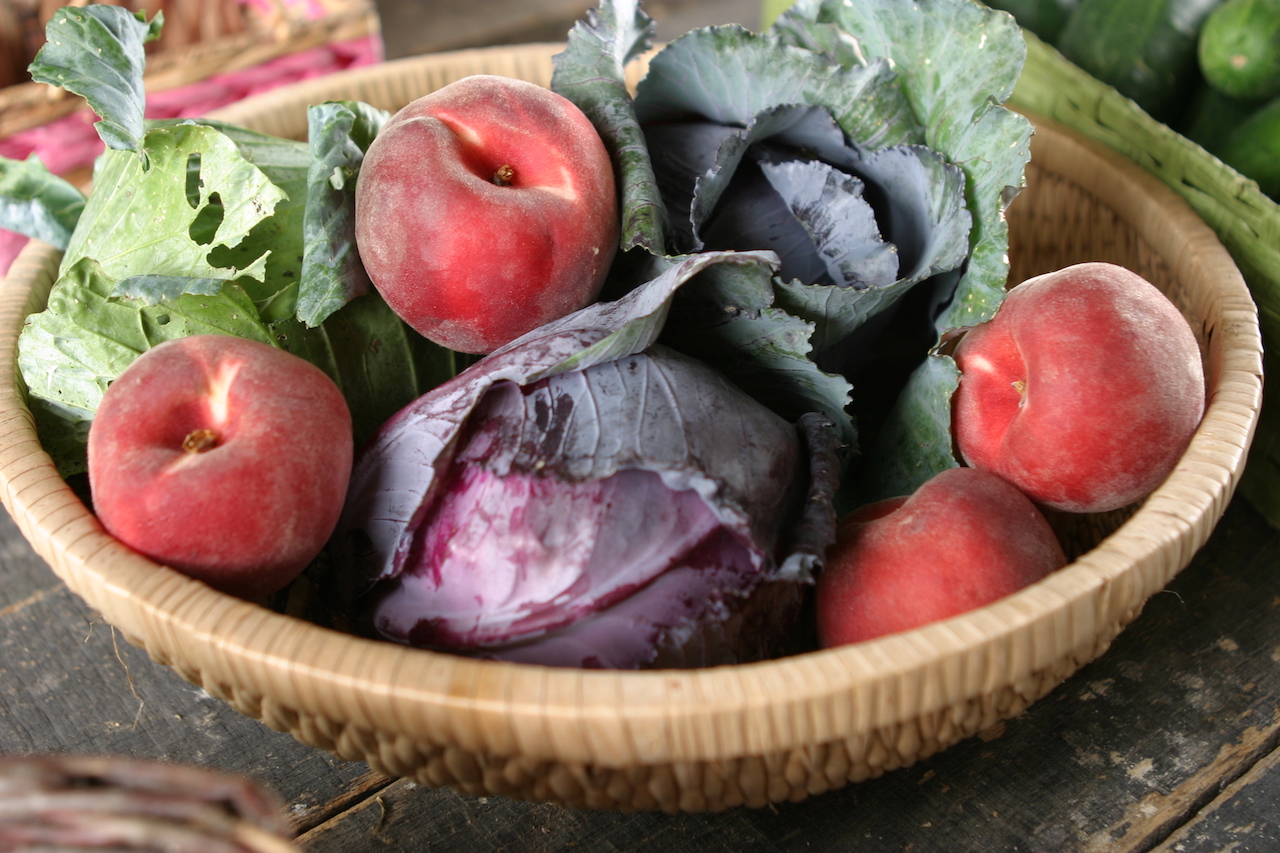 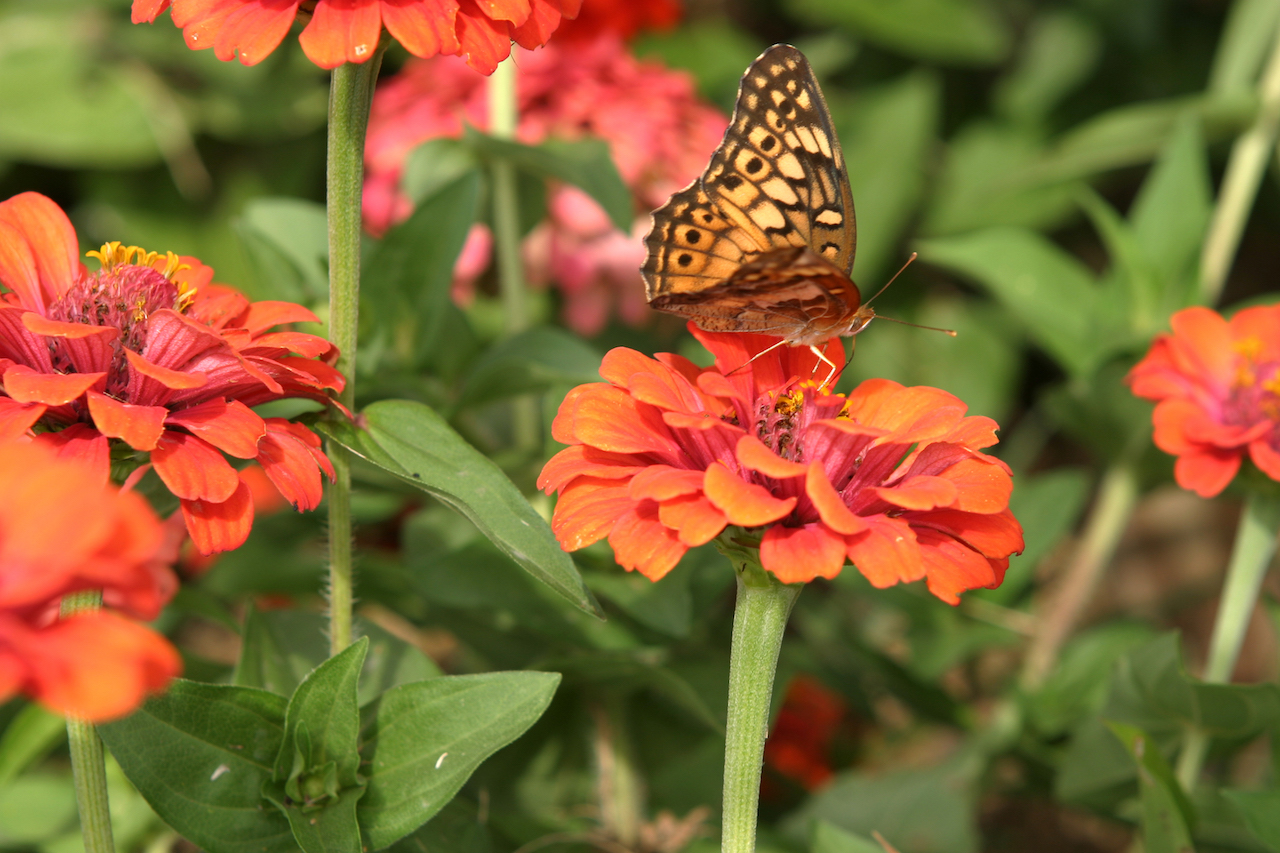 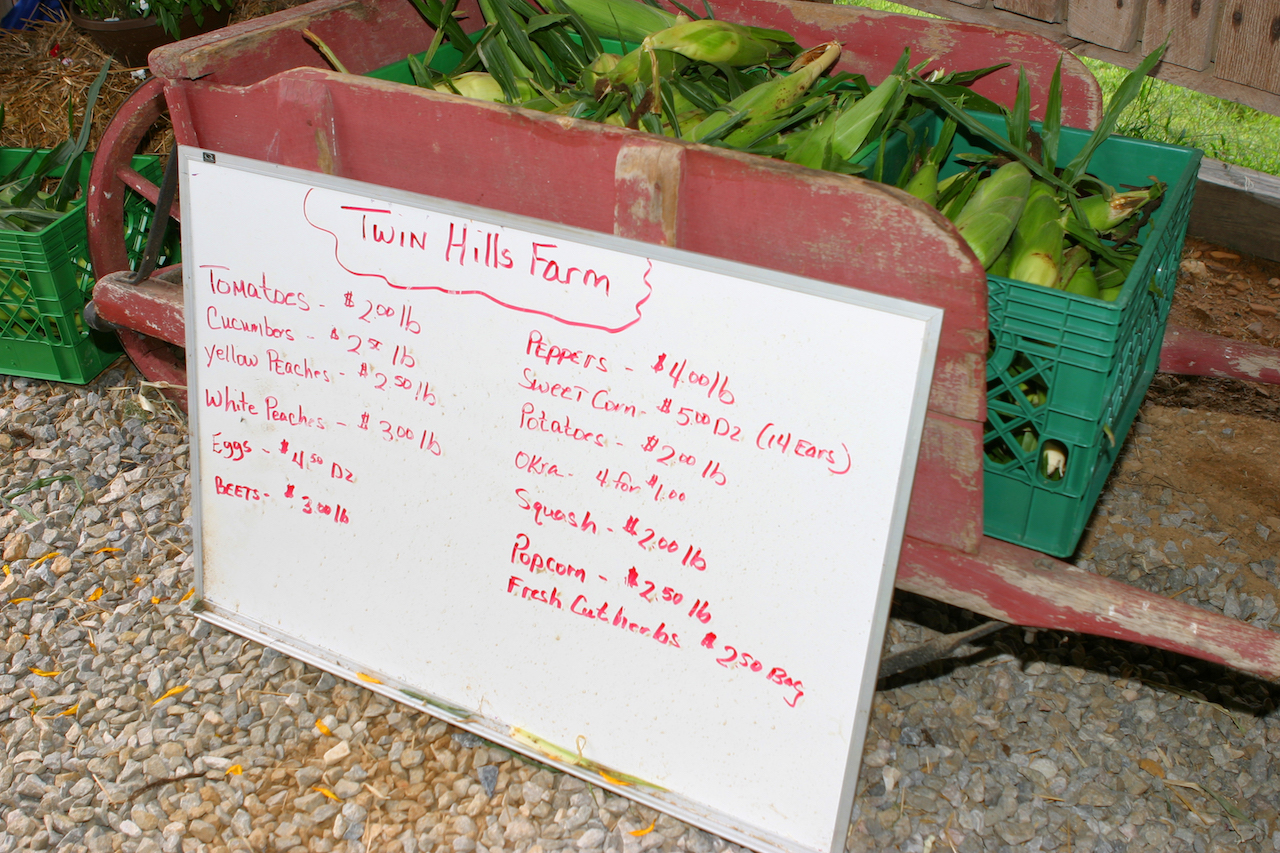 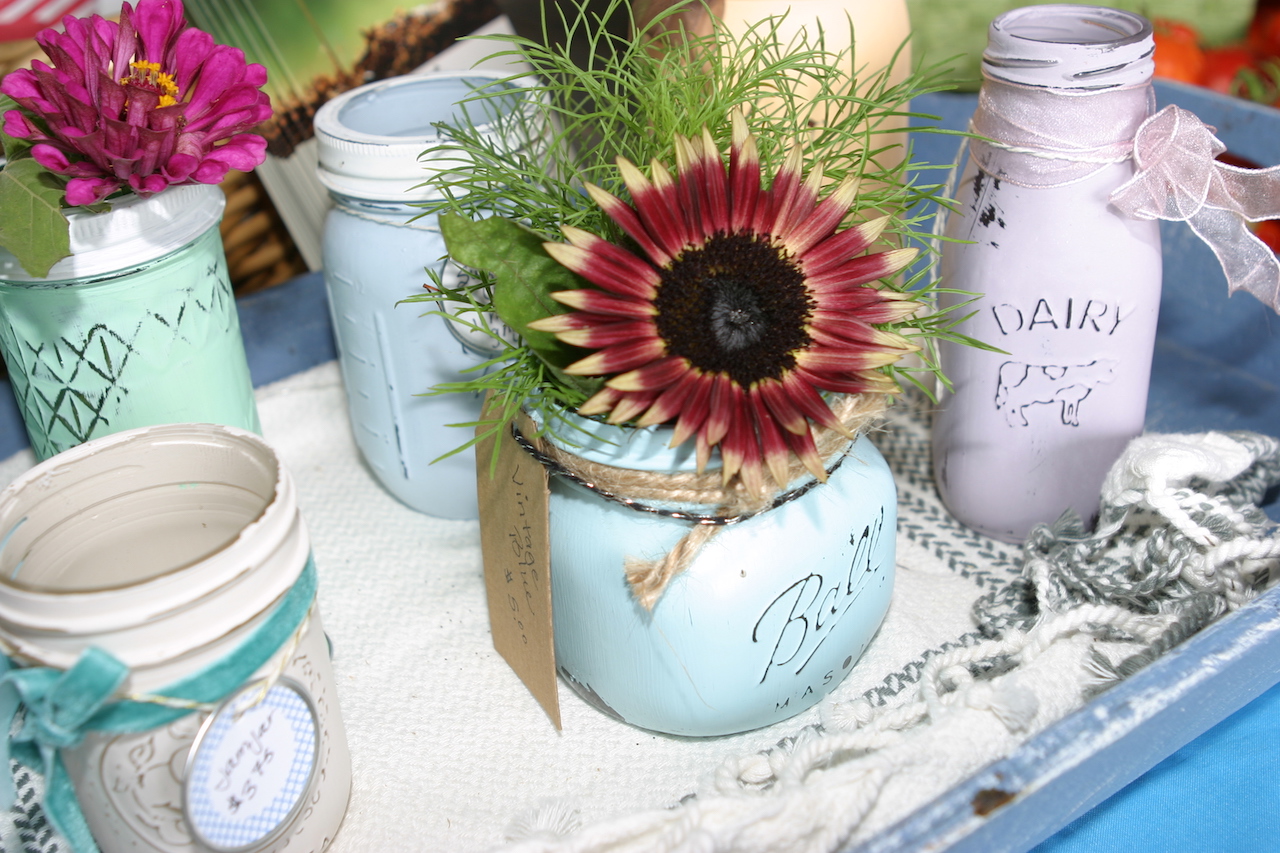 The Radonovich twins also have help from the oldest generation of their family. Russell’s mother-in-law, Penny Davis, owns the 300-acre Skibo Farm that gave the family its farming start. The twins’ mother, Lavonne Radonovich, washes eggs before they go to market, and, at 96 years old, “Great Grandma” Nadine Steffy helps, too.

And then there’s the twins’ father, Michael Radonovich, who’s made a name for himself as the family workhorse.

At 73, he’s been known to rise before the rest (or while the rest are at work) to start construction on an open-air butchering station, rotate the chickens’ cages through the pastures or befriend the pigs.

He tried farming pigs once himself after returning from the Vietnam War to some land in Iowa. But growing them conventionally didn’t seem to suit him or the pigs.

“Once you see animals raised that way, you really don’t want to eat that way,” says Kevin, who keeps their five pigs under a grove of trees for shade. “Now, he spoils them.”

Along with pigs and acres of handpicked vegetables, the family has three beef cows, two of which are pregnant, 150 laying hens, 300 meat hens that are processed on site and some turkeys for the holidays.

Tammy says it was she, not the kids, who had to learn not to get too attached to the farm animals. While it’s OK to name the dairy cows Milkshake or Caramel, she learned, “I made the mistake of naming our beef cow last year, too.” 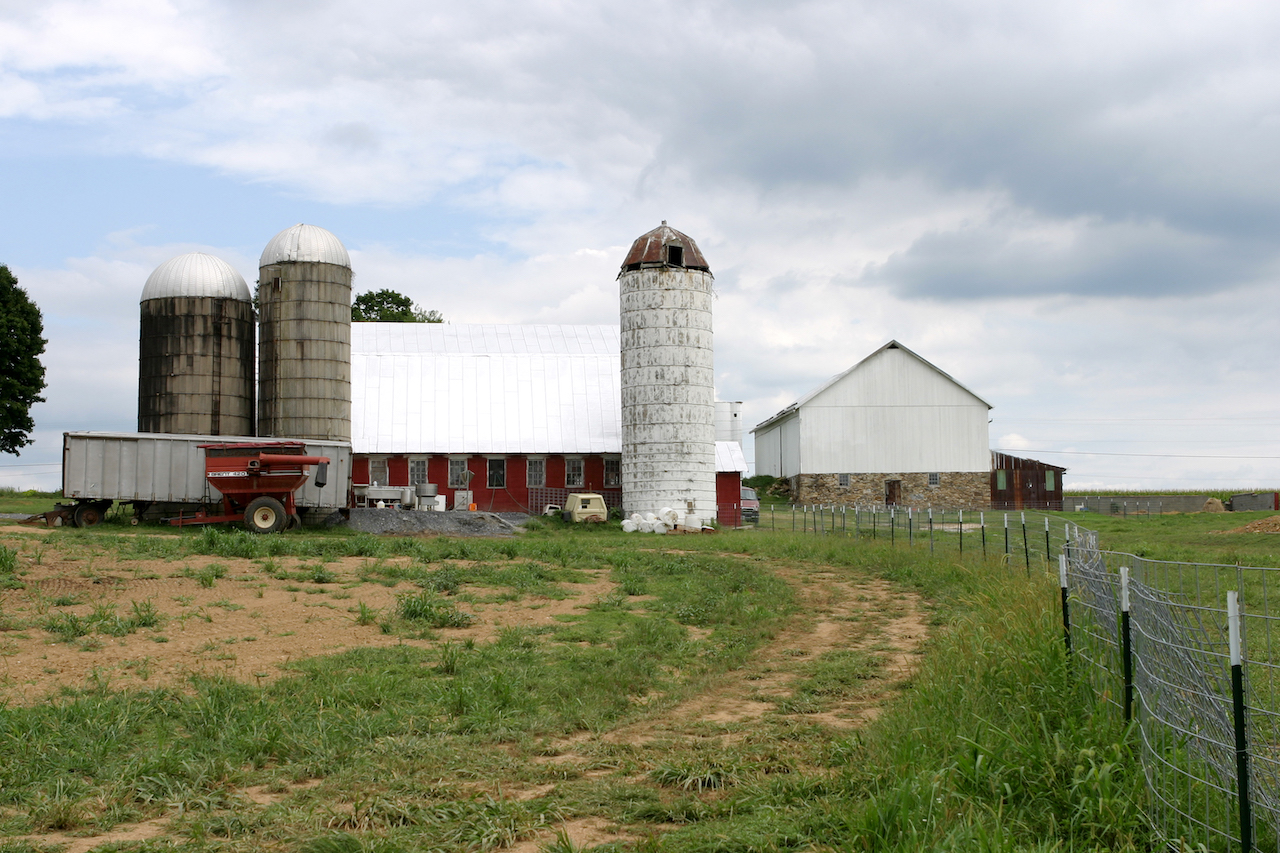 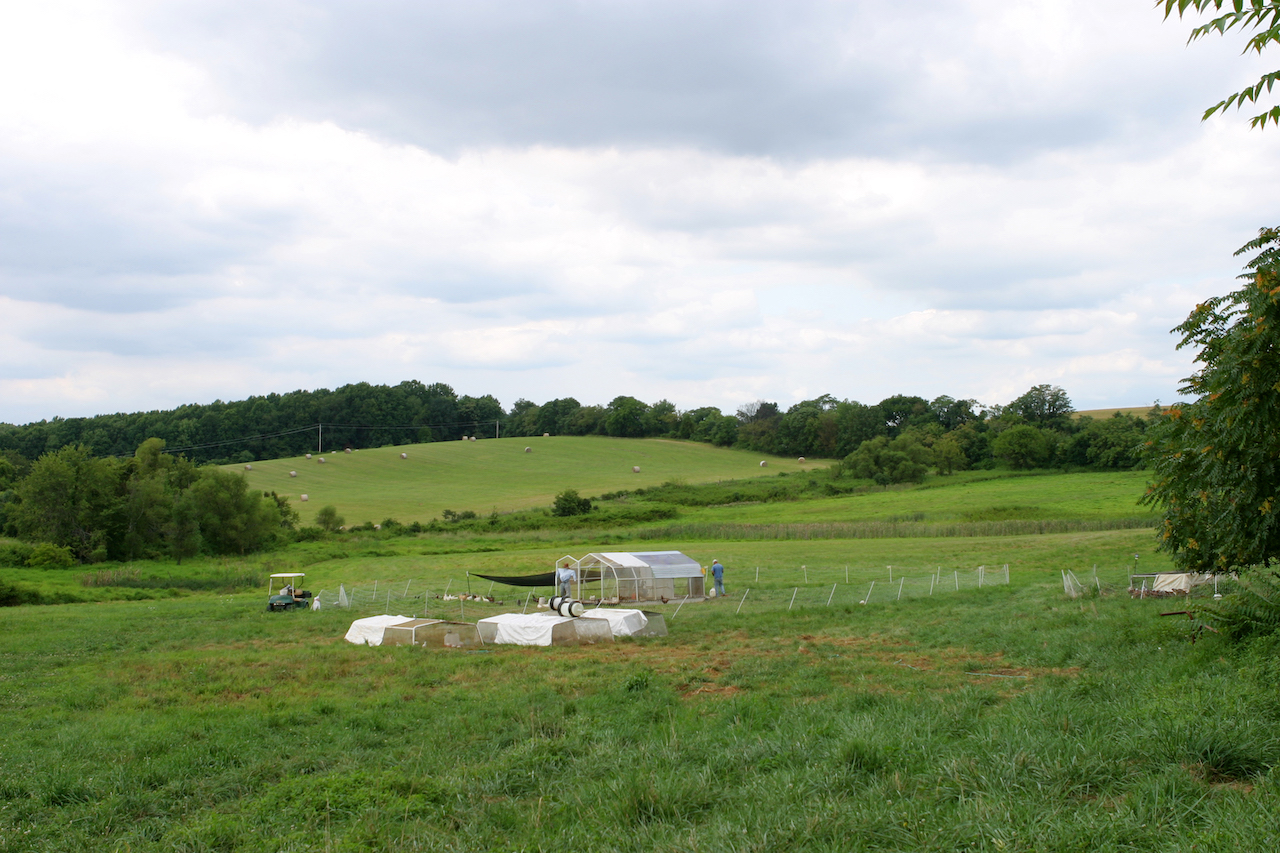 Naming their dairy cows, in particular, also makes it easier to round them up. After relocating them to a friend’s farm this summer, until they can get their own milking equipment, the heifers decided to break free and return home.

Kevin, had been looking forward to spending that Friday afternoon on a tractor rather than a construction site, planting fall crops that afternoon.

“That was my plan,” he says with a chuckle, “before I chased cows.”

Still, he says, “this is something that you have to thoroughly enjoy. If there were money in it, and I could stay here all the time – Oh, I’d love it.” 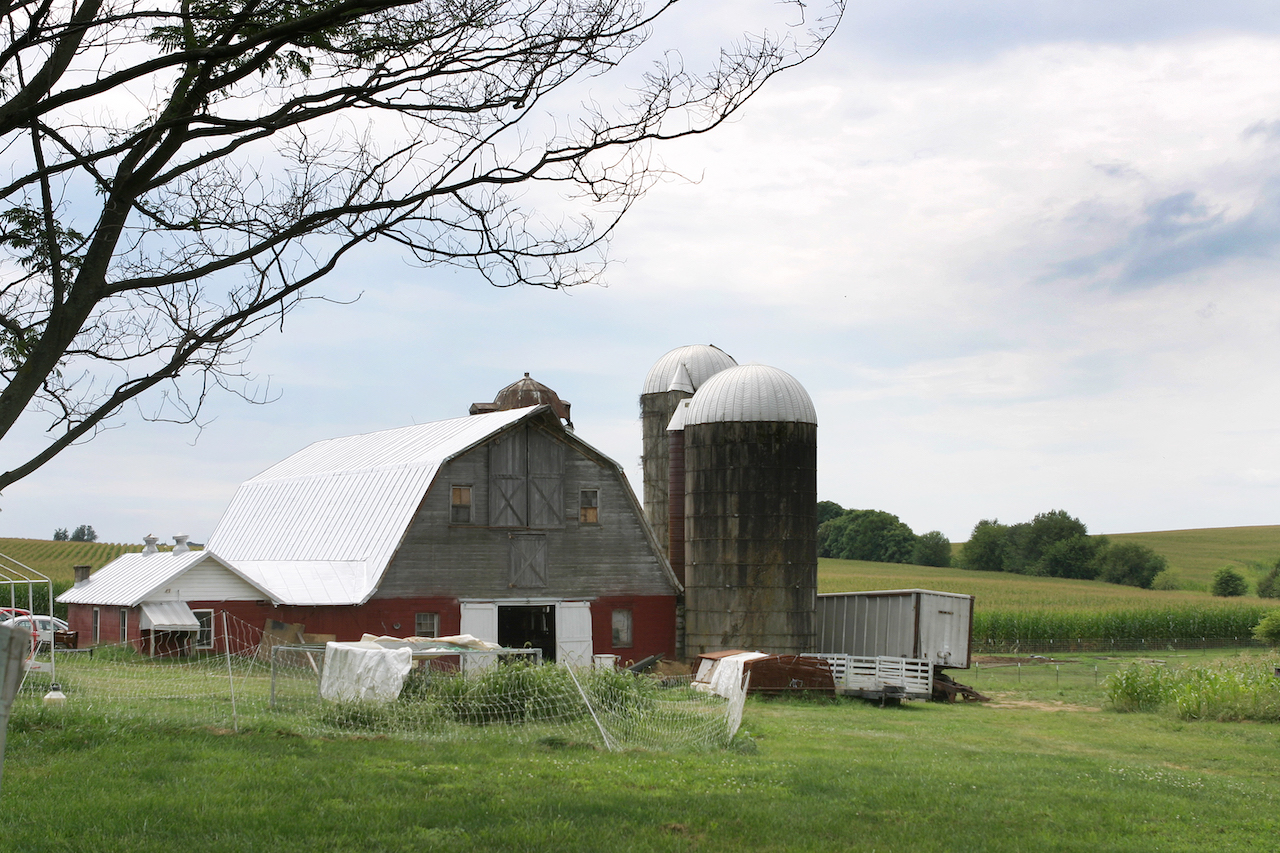