For most of Maryland’s history, it enjoyed a strong agriculture base, anchored by the region’s main crop, tobacco. But by the mid-1990s, the decline of tobacco threatened to force a large percentage of farmers out of farming. The region lacked an infrastructure for other agricultural enterprises.

In 2000, Maryland legislators instituted an innovative program to help the Southern Maryland tobacco farmer stay in agriculture. Commonly known as the Tobacco Buyout, it was the first such program of its type in America. To those farmers who committed to stop growing tobacco and yet remain in agriculture, this program offered financial support (and other support) as they transitioned to alternative farming models.

SMADC was created to administer the buyout, and to create a new infrastructure to support viable kinds of farming in the region. The 17-member commission represented a cross-section of the community including elected officials and representatives from local government, higher education, the private sector, business, finance and farmers. Staffed by four employees, its mission was to help farmers in Anne Arundel, Calvert, Charles, Prince George’s and St. Mary’s counties transition out of tobacco and to promote profitable, market-driven farming. It was made a part of Southern Maryland’s Tri-County Council, the area’s only regional planning agency.

As individual farmers used buyout payments to begin the move into new kinds of farming, SMADC assisted in creating business plans, in navigating complicated and sometimes restrictive legislation and in securing specialized grants for capital improvements. As farm families branched out in diverse directions, including organic produce, agritourism, nursery crops and growing grapes for wine, they needed skills and specialized knowledge that they had never needed before: marketing, technical information, familiarity with new legalities and with issues of liability.

SMADC implemented an ongoing series of seminars and workshops to offer farmers networking opportunities and access to experts in specialized fields. Farm-specific seminars were offered also, for example, choosing which wine grapes to plant, pasture needs for horses, etc. SMADC offered targeted grants as incentives (risk cushions) for farmers to try some of the new ideas they were learning.

As the commission put new resources into place for farmers, it also began an intensive effort to increase public awareness of—and demand for—the new products and activities local farms now offered. It created a collection of farm directories to help Southern Marylanders “find the farms that fit their needs,” listing traditional farm items like produce alongside new offerings like corn mazes and wine.

About the Maryland Tobacco Buyout

The Tobacco Buyout component was a voluntary program started in 2000. It was initiated with funds from the “Master Settlement Agreement” with the major tobacco companies in 1998. Maryland put its 25-year, $4.5 – $9 billion share of the settlement into a “Cigarette Restitution Fund,” of which five percent goes to support Southern Maryland’s Regional Strategy for Agriculture, with an emphasis on finding alternatives to tobacco.

Eighty six percent of the 1998 eligible tobacco was taken out of production forever for human consumption as 877 growers took Maryland’s Tobacco Buyout by 2005. This represented 7.80 million pounds of tobacco and 94% of the producers.

Applications were accepted from November through January for the following year. Applications included: 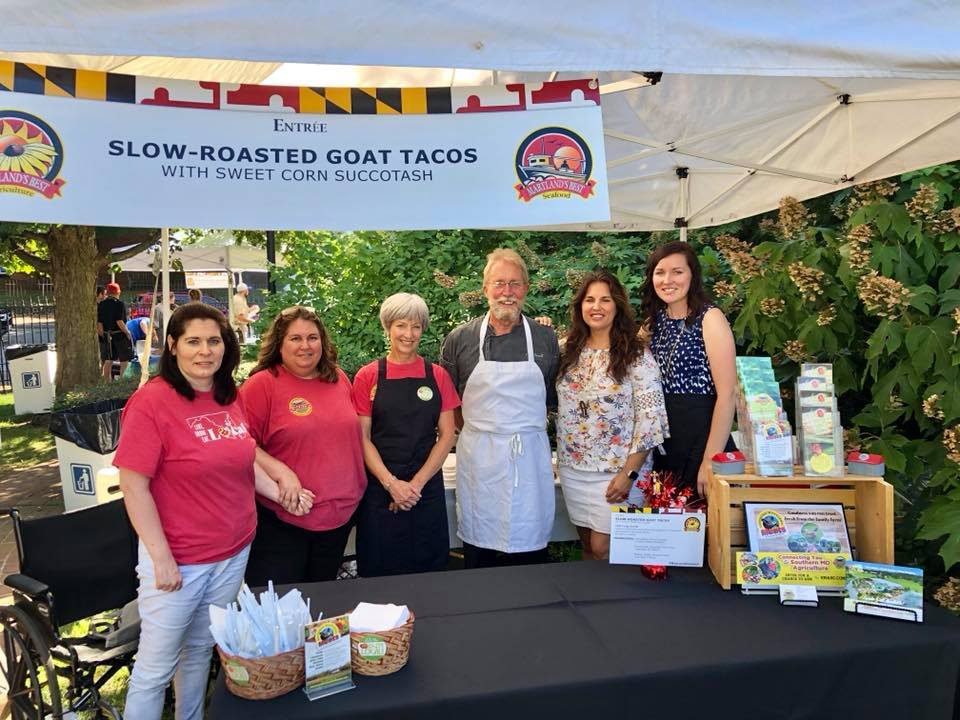